Everyone is sometimes gloomy in response to a disappointment or loss. This is normal and the feeling will disappear again. But if a gloomy mood lasts for weeks and you are not in the mood for anything, if it bothers you a lot and it disrupts your daily life, then you show the characteristics of a depression. Looking for help from an experienced psychologist may be necesssary.

Generally a depression can be treated well

During therapy we help you to understand what a depression is. For many people that is already very valuable and it offers opportunities to get started. We identify the cause of the depression and together we figure out how you can deal with it in a different and more constructive way.

Symptoms of a depression

If you are depressed, you are gloomy for a longer period of time and you lose the pleasure of regular daily activities. In addition, you usually have a combination of the following symptoms:

A winter depression is the (recurring) occurrence of a depressive period usually as from November or December. The depression is most severe in December and January, and disappears again with the extension of days. A winter depression can be treated well with a daily exposure to bright artificial light (light therapy).

Manic-depressive disorder (also known as bipolar disorder) is characterized by alternating periods of exaggerated cheerfulness and depression. You function normally between these periods. As you get older, the depressive periods can return more often and longer.

Having a child is a major event. Parenthood brings changes on an individual, relational and social level. For a long time it was thought that pregnancy played a protective role in the development of mood disorders, but this belief has become obsolete in the recent years. More than half of the women suffer from mood problems during the first ten days after the birth, the so-called ‘baby blues’. Usually these baby blues will disappear automatically. But sometimes the symptoms worsen or appear not to pass and there is a postnatal depression.

There are more forms of depression, so even if you do not recognize yourself in these forms, please contact us and we can help you.

The cause of depression varies per person. Sometimes a major event is the reason for the problems, such as a divorce, the death of a loved one or the loss of work. Heredity can also play a role, if a family member suffers from somberness, there is a greater chance that you will also suffer from depression. But it is also possible that it is very unclear to you why you are depressed. If you recognize the characteristics of depression, it is advisable to seek help, even if that seems like a big step.

Please also read our Depression treatment page if you would like to know how we can treat your depression.

Do you recognize your symptoms and do you need help or do you just have a question about the treatment of your depression? Then call for an appointment or send message to Psychologen Amsterdam.

More than 200 clients have given a review
View on Klantenvertellen

Our specialists in the field of Depression 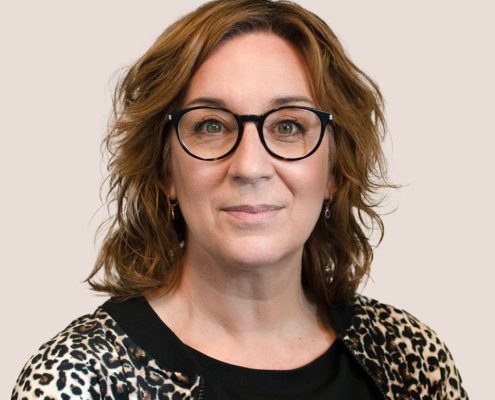 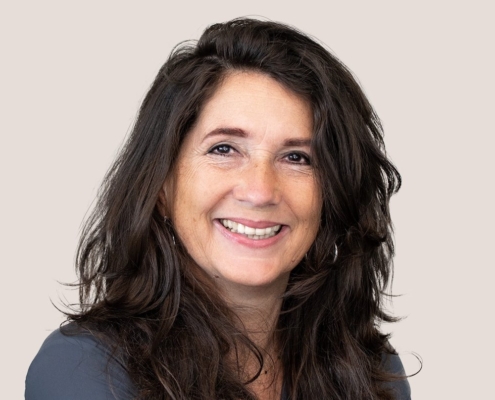 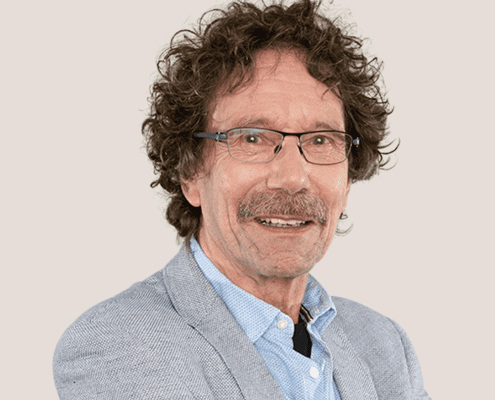 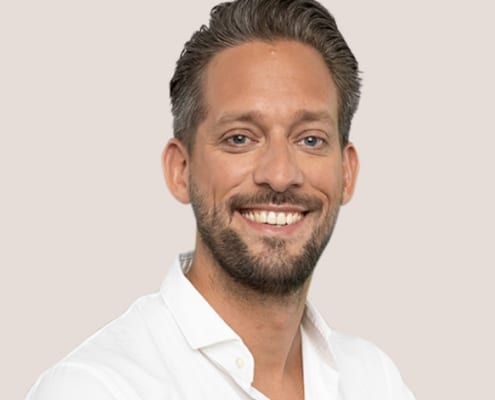 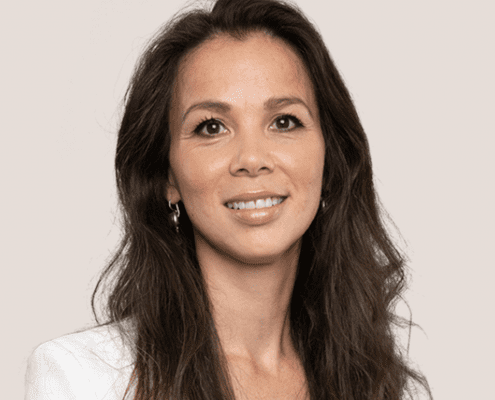 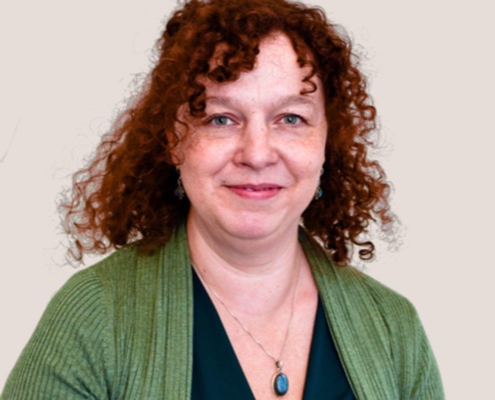 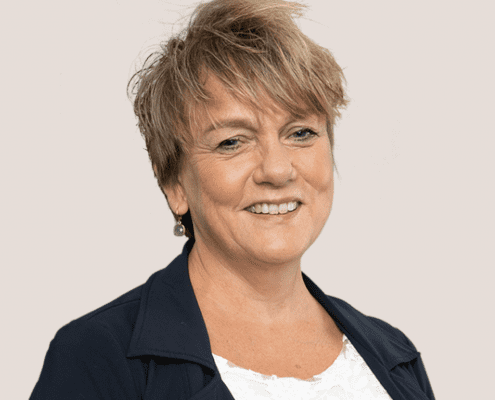 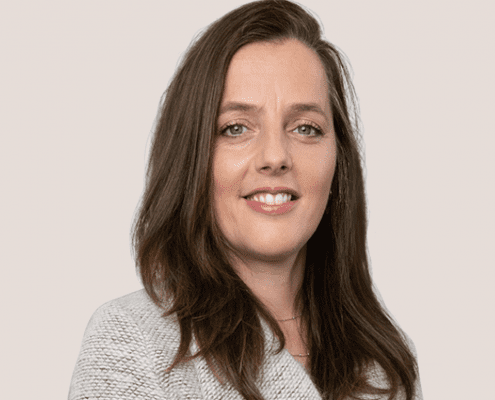 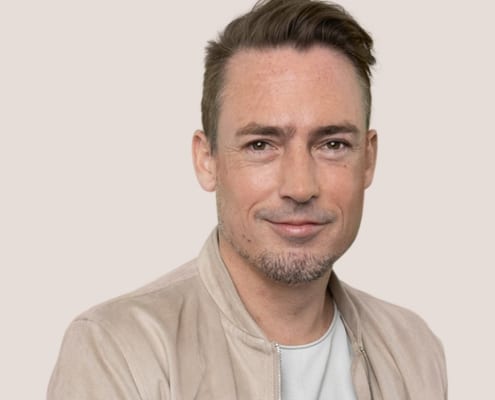 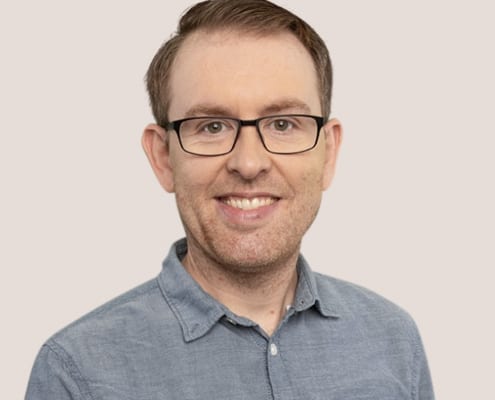 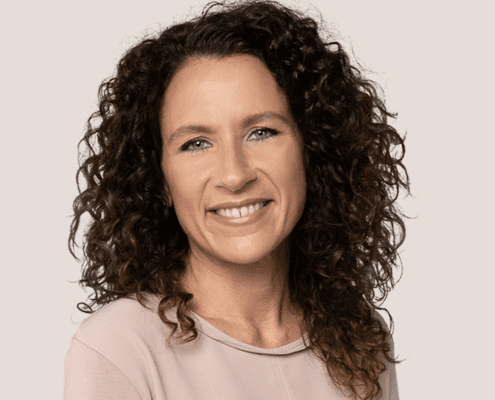